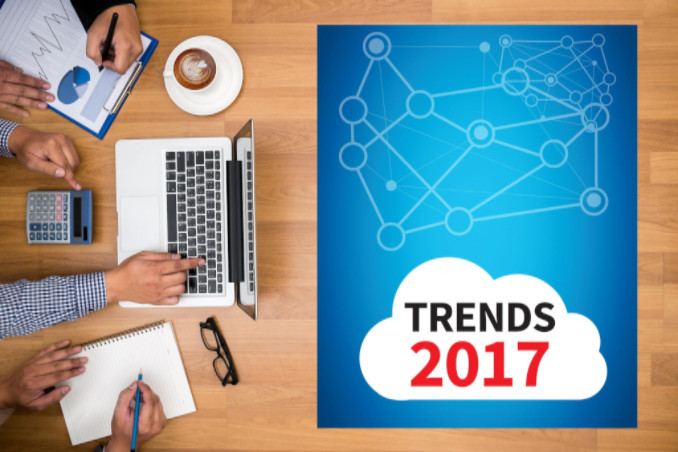 We know it’s only January, but we’re already anticipating the new technologies that 2017 will bring. Audio-visual technology, especially, has continually improved over the last twenty years. People have gone from using VCRs to relying on streaming technology within two decades, and now we’re unsure what to expect next!

This year will undoubtedly bring innovations that will forever change the world. Here are some of the most popular AV trends that we think you’ll be seeing more of in 2017.

The increase in interactivity will also make video walls an ideal option for corporate clients. Some will install these walls in their conference rooms and their waiting areas. The video walls will also increase in quality. The distance between pixels is decreasing, so pictures will become clearer and brighter.

4K video has been around for the last few years, but the technology has been prohibitively expensive until now. Recent improvements in production technology have made 4K video affordable for homes and businesses. People will start purchasing this technology for their homes and conference rooms. 4K will make life more enjoyable, but it will also bring new challenges.

4K video requires four times as much data as HDTV. This data requirement means that larger cables and more bandwidth are necessary to support the technology. Users will enjoy the clarity and picture, but they’ll need to make improvements to their infrastructure to fully enjoy the video.

“Huddle rooms” should become a major trend in 2017. These smaller conference rooms allow for better communication and offer businesses flexibility. Most businesses are keeping their large conference rooms, but adding huddle rooms to allow team members a place to form ideas in a collaborative environment.

Most huddle rooms are designed to allow for conference calls, video conferencing, presentations and other work-related tasks.

Ten years ago, no one had ever heard of streaming. Today, streaming has become an integral part of daily life. People rely on streaming to enjoy games, movies and television shows. While streaming technology is incredible, it can still be improved. Many people want to stream content they already own over their own network. This streaming over IP technology has existed in some form for several years, but it hasn’t been perfected.

2017 should see major strides made in IP streaming. The bandwidth required should lower, and the quality should improve.

AV equipment will become more innovative and user-friendly over the next year. In 2017, businesses and people will continue to embrace new technology. 4K video, video walls, huddle rooms and streaming over IP are only a sample of the exciting advancements to come.

Bring on the new year!