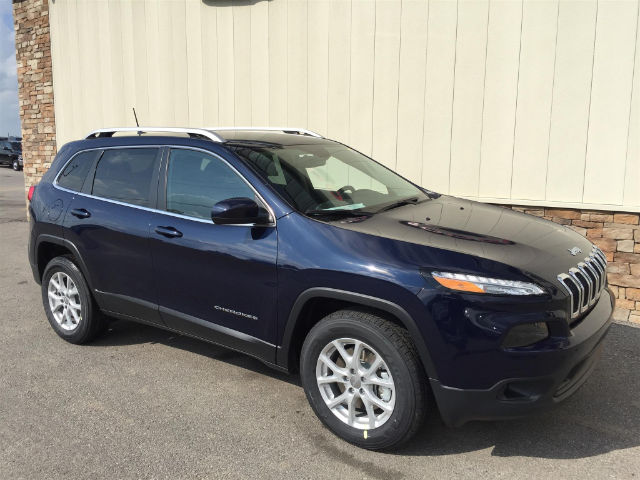 By name alone, the Jeep Cherokee and Grand Cherokee are similar vehicles, and the models certainly have their common traits. For instance, both are outfitted for off-road travel as well as a city commute.

However, there are a few key differences between these two award-winning SUVs that could affect which one you ultimately choose as your next vehicle:

The Cherokee comes standard with a four-cylinder engine, while the Grand Cherokee sports a V6. This affects towing power as well as overall efficiency.

The Cherokee’s starting price is roughly $7,000 less than the Grand Cherokee. However, each has its fair share of attractive upgrades that can allow these prices to rise quickly.

More differences between the Jeep Cherokee and Grand Cherokee.