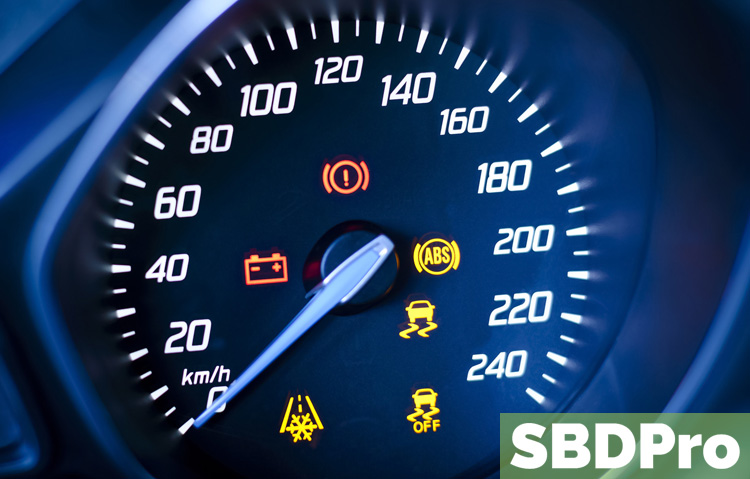 Every car owner has a dashboard that lights up with different symbols when they start their vehicle. Some of them are more familiar to us than others.

Keep in mind, every time you turn on your vehicle, each system does a self-check. The dashboard symbols will usually light up for just a few seconds, then go away. This means they’re all in working order—no need to be alarmed.

However, if a light or symbol stays on, then refer to this handy guide (as well as your vehicle manual) to find out what it means and what you need to do to keep your vehicle in good working order. 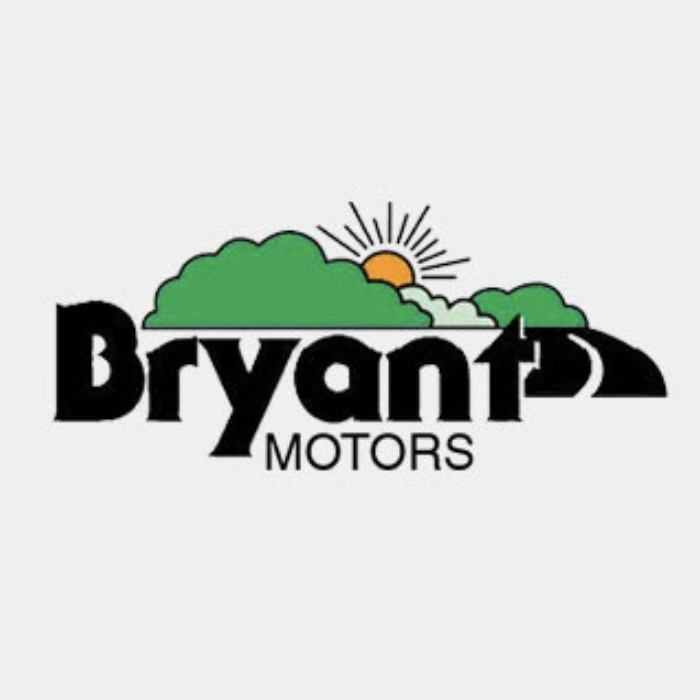 Located in Sedalia, MO, Bryant Motors is one of the oldest car dealers in the Midwest. Great selection of new and used cars and trucks by Chrysler, Dodge, Ram and Jeep. Serving customers in Sedalia, Warrensburg, Whiteman AFB and surrounding areas.

In the market for a new or used car, truck, van, or SUV?
Read our New & used car buying guide