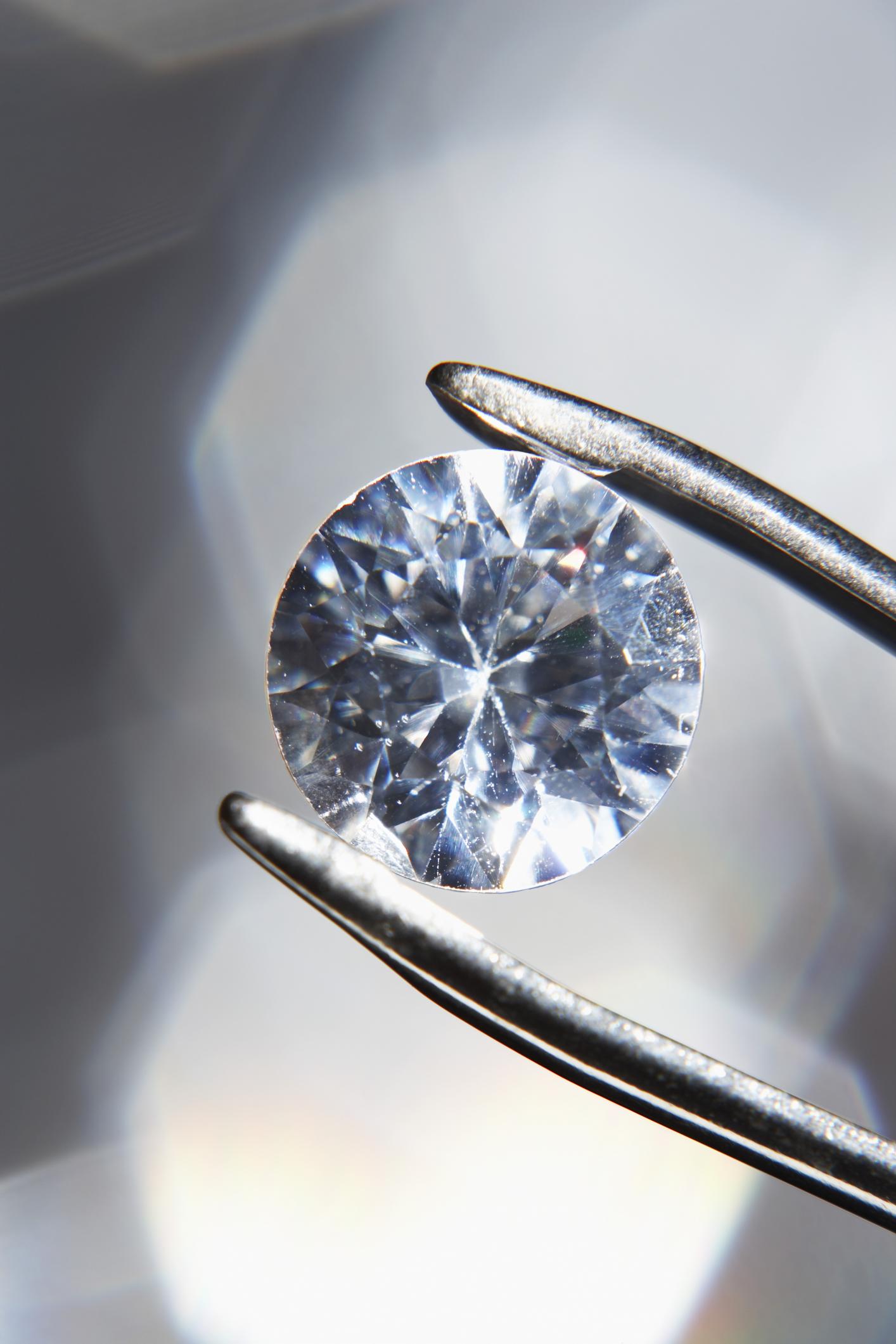 While you may think of diamonds as a girl’s best friend, there’s more than one male celebrity a-lister who’s not afraid to support this most sparkly status symbol.  From athletes to actors, here are four men who have status not only as sex symbols, but also as fashionable men not afraid to sport some diamond studs:

The only question that remains is: Are you man enough to wear diamonds? Men really need a large diamond to match their larger proportions. Consider estate diamond studs as a way to maximize this classic style.