SBDPro Small Business Directory / Blog / Legal / Securing Compensation in Workplace Back Injury Cases Is Harder Than Usual, And Here’s Why 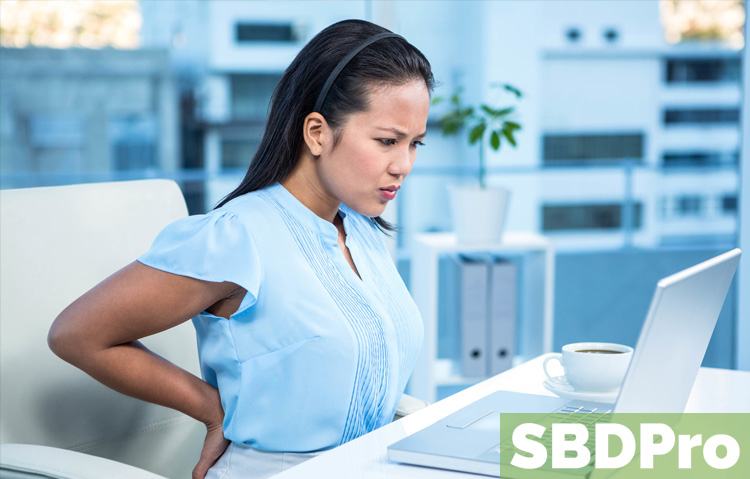 Even after a seemingly minor back injury, the resulting pain can be debilitating. This can make it difficult to work at the same level as before your accident.

Many people think that getting workers’ compensation for a back injury is simple; however, proving your back was injured on the job can be a much more difficult process than you may think.

While you might think back pain symptoms are obvious, there are some other less subtle symptoms you could experience, such as:

Additionally, you may also experience that your pain can be elevated or eliminated by reclining. If this happens, you could likely have a back injury.

You should seek medical attention if you experience any of the following:

You shouldn’t play the wait-and-see game and hope you feel better since doing so can make your injury worse. Additionally, if you delay treatment, your workers’ comp insurer can try and say that your injury isn’t severe enough.

Any work-related injury needs to be reported to your employer within 30 days of your injury in order to be eligible for workers’ compensation benefits.

Proving your back injury was work-related

When it comes to proving that your injury was caused by your employment (and not something else), some examples of useful evidence includes:

Example of a work-related back injury case

Candida (Candi) Krezelak was employed as a nurse in September 2009. While she was attempting to lift a patient in the operating room, Candi strained her lower back. After getting a lumbar MRI, her doctor determined that she had mild degenerative disc disease, but there was no definite indication of a herniated disc.

After receiving treatment (including physical therapy), she was cleared by her doctor to return to work—without restrictions—by January 2010.

By 2012, she was hired by Coventry HC Workers Comp., Inc. as a nurse case manager. In this role, she was required to drive long distances and long hours to meet with patients. She performed this role from 2010 to 2016, and occasionally she would experience pain flare-ups as well as discomfort due to the 2009 injury. Typically, this pain could be eliminated with stretching and medical attention wasn’t required.

In April 2016, on her way home, she hit a sheet of ice and slush. This caused her vehicle to spin and abruptly stopped when her passenger side hit a fence. Candi experienced some initial confusion and shock; however, she remembered that witnesses stopped to help and her husband arrived on the scene about the same time as the ambulance.

Since her injuries seemed mild—with no blood or evidence of broken bones—Candi went home with her husband rather than to the hospital by ambulance. It was later that evening while attending a program for one of her children that she started to experience symptoms, including a severe headache, confusion, body aches, nausea and pain. She went home thinking all she needed was rest.

After returning home, Candi filed a report with her employer and noted that she was planning to seek medical attention. Four days after the accident, she was seen by a doctor.

Unfortunately, Candi’s employer denied treatment. They argued that the delay between when she first filed a claim and this aggravated condition was too long. Candi reached out to Matt Murphy at Murphy Law Firm as soon as her treatment started getting denied and we took it from there. In the end, Cand’s motion was accepted and her request for benefits was granted.

If you, like Candi, have been in a work-related accident and your claim was denied, your best course of action is to consult an experienced workers’ compensation attorney. Even if you’ve been previously denied, they may be able to secure the benefits you deserve. 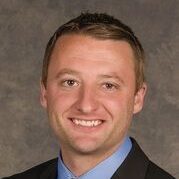 Matt has worked at Murphy Law Firm, in one capacity or another, since he was 12 years old. He grew up observing how this line of work helps others, and the dire need for attorneys to represent injured Montanans rather than affluent companies, and to help them get back on their feet after an injury. Matt is admitted to practice law in all Montana state courts and before the U.S. district courts. He is also a member of the Cascade County Bar Association, Montana State Bar, American Bar Association, the Montana Trial Lawyers Association and the Workers’ Injury Law & Advocacy Group. 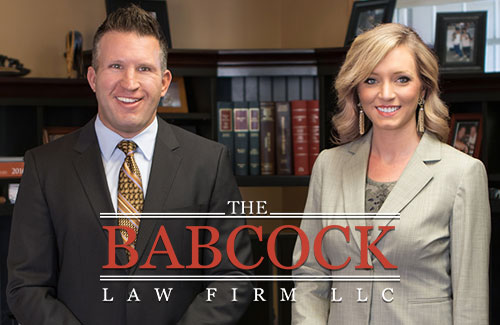 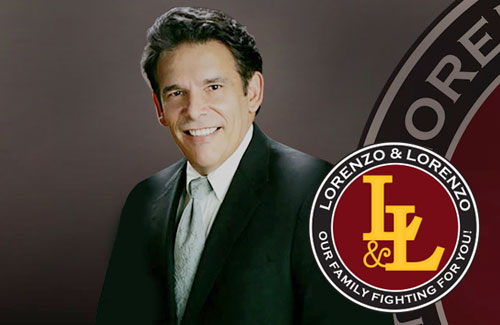 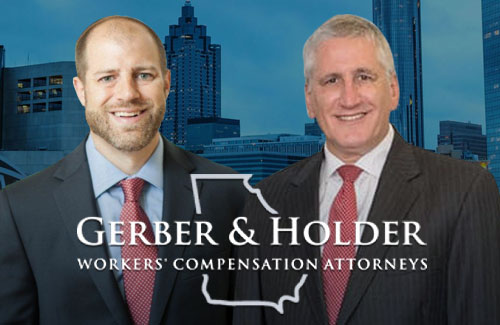